I booked all the trekking tickets online. I stared from Hyderabad and went to Delhi by train. From Delhi I took a short flight to Srinagar. There are flights to Srinagar airport from most of the major airports in India. Once I met my tour organizer in the airport they took me to the Dal Lake. All the trees surrounding this lake, looked like it was a fence that protected India from the enemies on the border. All the previous day I was very eagerly waiting to visit the Dal Lake and when I actually got there my heart filled with immense happiness. There were house boats all around the river in various colors and shapes and sizes. The funniest thing – the name of these house boats; while some where named after world cities like London, Paris, New York and few others were named Prince of Kashmir, Anarkali…I took a boat that was named Dunhill. When I entered it was like a palace with expensive chandelier, colorful carpets, paintings of Kashmir on the curtains. Seeing how beautifully these boats were decorates, I could not stop admiring Kashmiri people’s taste. As soon as I entered the boat there were other members who would trek along with me, they already socialized among themselves before I reached. I was treated with some Namkeen (a kind of snack in India), some bread on my arrival and fruit juice. After having some tea I felt that I got back all the energy I need for the trek. This day was reserved for rest, so I stayed backed in the boat and utilized the time to interact with the other fifteen members who would trek along with me. 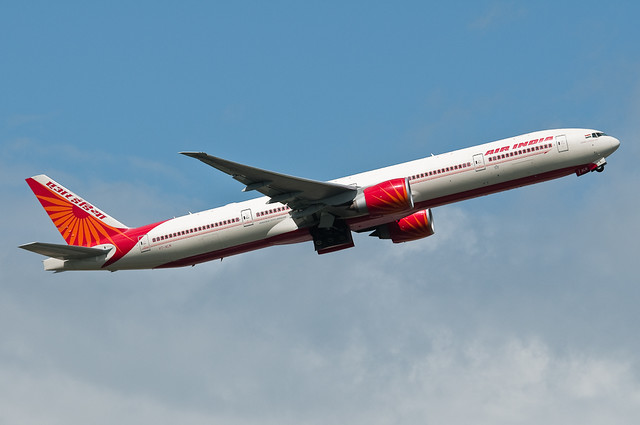 The next day I woke up and went outside the boat the surroundings were filled with fog. Due to this there was very low visibility and I was not able to see clearly. At 8 in the morning after having some hot tea, we went on a boat ride on the Dal Lake to experience the beautiful landscape surrounding the lake. For a four hour ride, the cost is Indian Rupee 400 per person. The lake was about 22 square kilometers and is the second largest in Kashmir. The Dal Lake is also referred to as ‘Jewel of Kashmir’. During the cold winters the water in the rivers turn into ice. In such a case you can even walk over the solid ice lake. Because of its sheer beauty there are a lot of Indian movies that have been shot at this lake. There are lot of shops on boat over this lake that sell Kashmiri clothes, blankets, colorful jewellery, variety of flowers, dry fruits and other things. Since during winter the lake turns into ice, there is no business for these people over that period. So, they try to sell as much as they can during the summer. 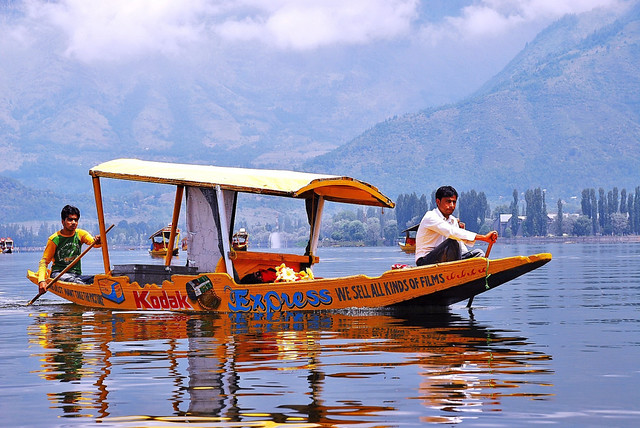 After lunch we took a taxi and went to Sonamarg, which is at an altitude of 7,800 feet. At around 5 pm we reached the tents at the camp site. When we arrived the organizers welcomed us with some hot pakora (an Indian snack) and some delightful Kashmiri tea. After all the introductions were over the trekking guide briefed us about the potential dangers of trekking and how to handle them. 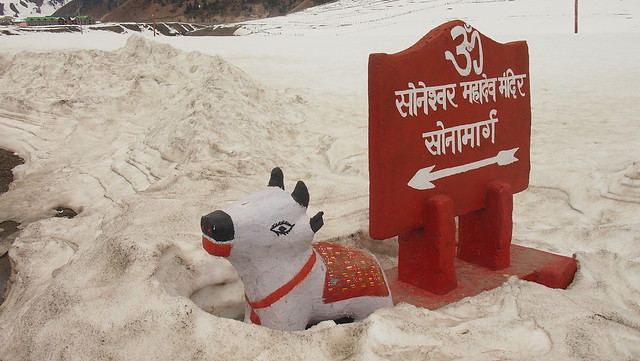 The place where we stayed overnight in Sonamarg was filled with fog and with the cold air in the atmosphere it was like winter, though it was summer. Since I had used a sleeping bag it felt quiet warm or else it would have been very cold for a person who comes from the South of India. The next morning after the fog disappeared  we had some food and started the trek. I took some clothes along with me to keep myself warm. Raincoats, gloves, muffler, trekking boots, medical kit are very much needed during a trek. After 4 kilometers, we reached a place called Sheikdur. There was a camp already setup where we would rest for a short time and eat the food that we bought along with us. This is the place where I could see the most trees, rather then anywhere else during the trek. Then we completed eating we started walking again. At 5 p.m we reached Nichnai (11,500 feet above sea level) where we would camp for the night. Since it was the first day of the trek, I was quiet tired, had my dinner and went to sleep. 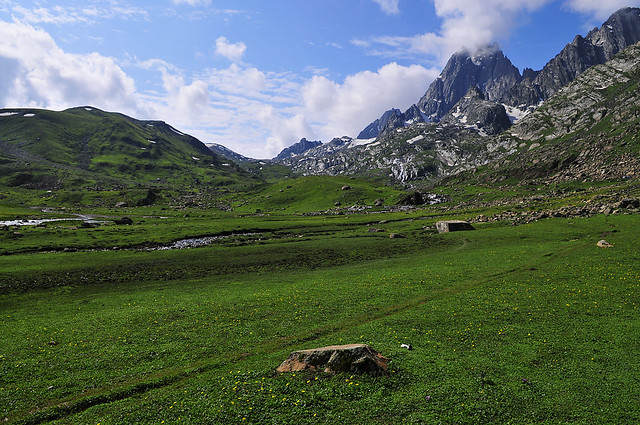 The next day, we ate our breakfast and resumed the trek.  We climbed to the Nichnai Pass which is 13,500 feet above the sea level. Though the mountains were filled with fog and the visibility was not the greatest, we continued trekking. We walked until 4 p.m until we reached Vishansar camp. The water in the lake was very pure and the blue reflections of the sky on the water made it look much more exotic. The shadow of the Kishansar in the lake made it much more beautiful. The lake is famous for the trout fish. And moreover it is legal to fish in this lake. The weather and the atmosphere was cool and calm, and it felt like paradise. Later on in the night we came back to the tents and went to sleep. The third day when I woke up and came out of my tent, it was foggy and really cold. But the goats had no problem with the weather and happily grazed on the green grass. 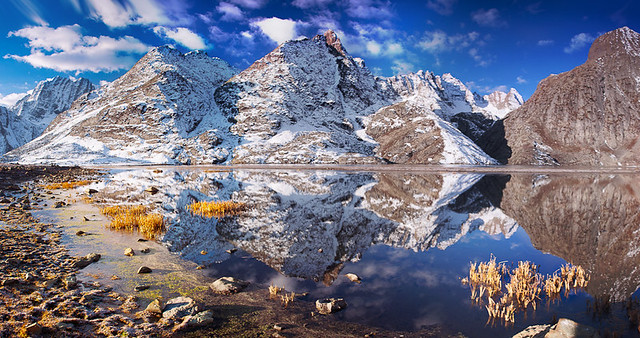 This travelogue was written by Satish Kumar who works as a software programmer for a multi national company in Hyderabad. He is an avid traveler and has almost traveled to all parts of India. He has a passion for trekking and like to share his travel experience.